Thank you and the Dap Squad for being part of our Summer on the Plaza Series!!  Your event was definately the best attendance of the summer and people are still commenting on it!! 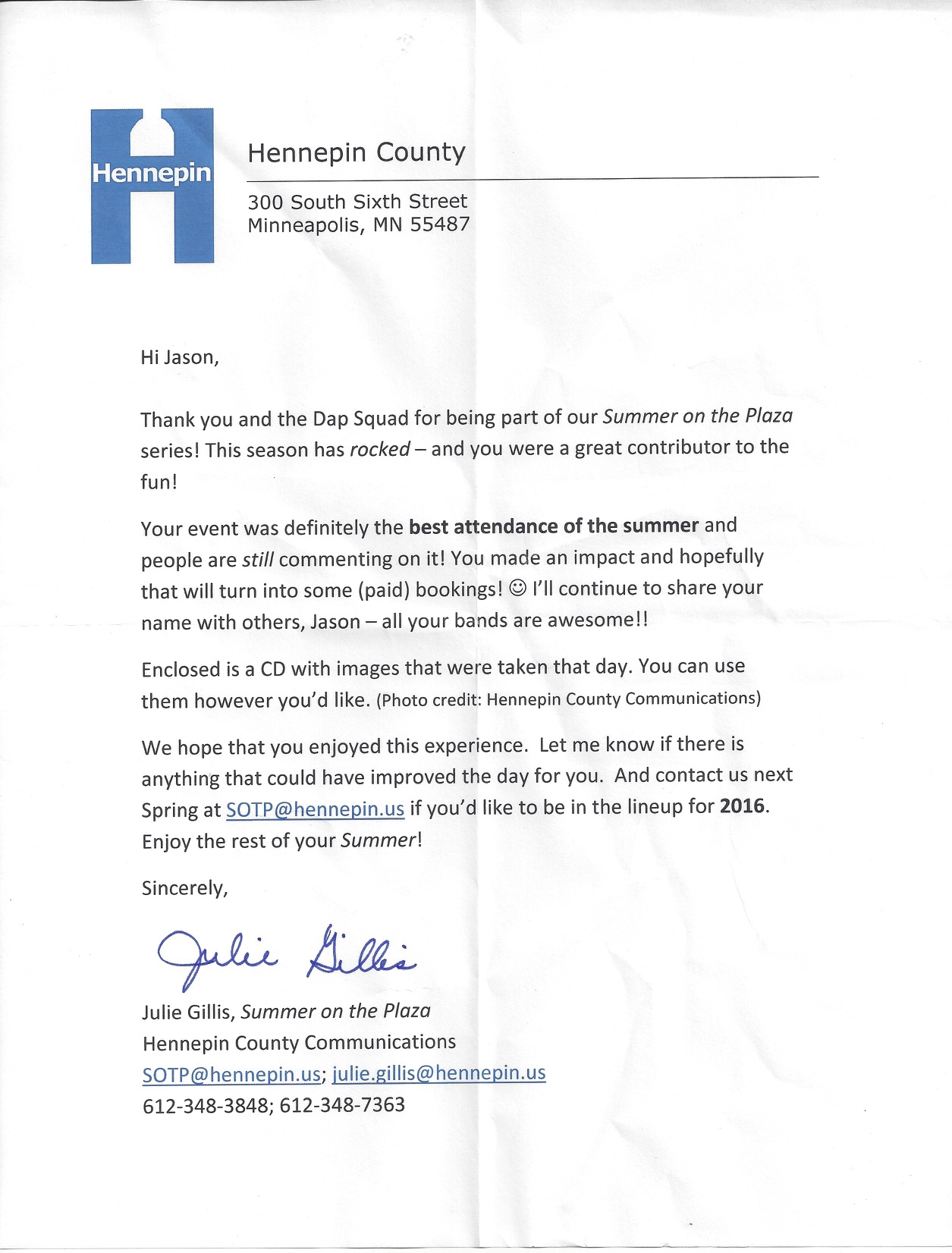 The Dap Squad Performing Live outside the Hennepin County Courthouse 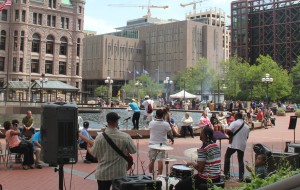 Chazz Reed jumping up to dance with the Crowd 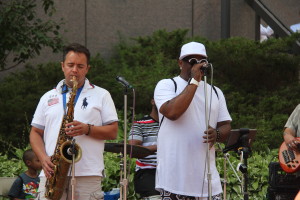 The Dap Squad playing a concert outside the government Center 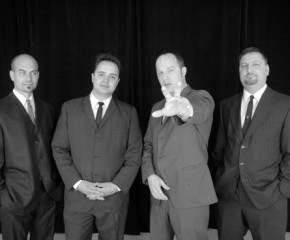 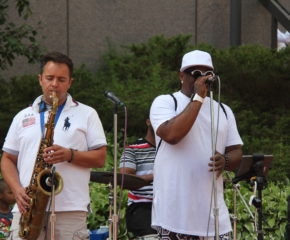 Jason, Thank you for everything and being so easy to work with.  You guys…