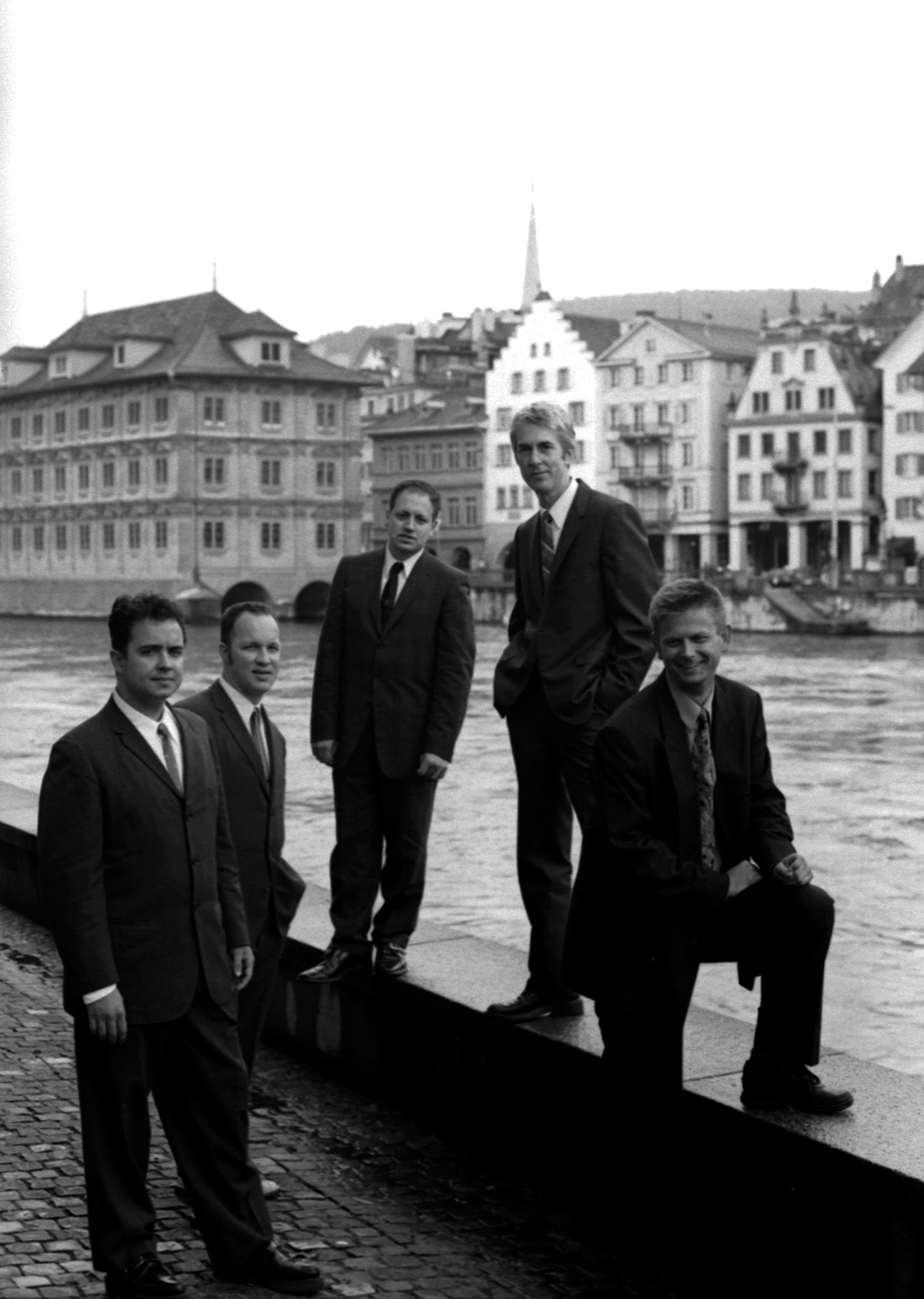 If you are planning for a classic or vintage wedding  — featuring the music of Nat King Cole, Frank Sinatra, Dean Martin and other classic artists —  there is no better choice in the midwest than the Jaztronauts.

The space age quartet’s unique “harmony swing” sound and vintage style has earned them an impressive résumé, including being named Minnesota Music Awards Acoustic Jazz Artist of the Year and a ‘Best Of’ listing in MN Bride. The band served as house band for channel 45’s Big Bad Movie and spent 3 seasons as official on-field entertainment for the Saint Paul Saints. The boys even did a tour of duty in Europe, playing grueling 5 1/2 hour shows, six nights a week, at the Casa Bar in Zürich’s old town. They were once flown to Florida for a live appearance at Kennedy Space Center, and recently played for a private AirSpace MN event for Buzz Aldrin.

The Jaztronauts’ debut CD, “Swank,” received critical acclaim, and several cuts from the album made the top 10 of the “swingtop40.com” charts.