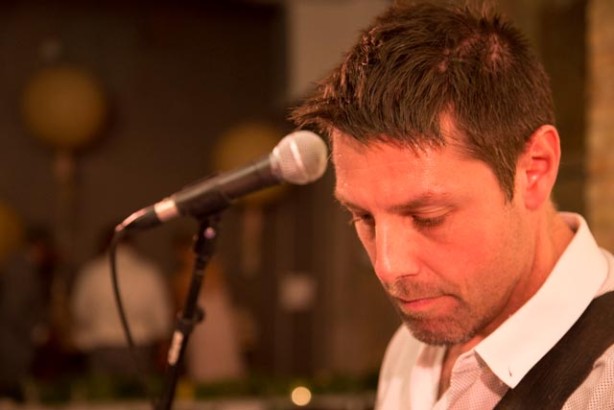 The Stutz on Loring, a new Reception Wedding – 9/6

Brett Alstad and Kiersty Bolling planned a unique wedding where they found a wonderful reception location in the Stutz across from the Basilica and used it’s unique quirks to tweak the night and make sure that every guest left with a little envy that they hadn’t had the same wedding ideas.

Brett said, “I’m so glad I chose you guys, you were so easy to work with and made this night sound amazing!!  I keep getting compliments on the Dap Squad Variety Wedding band!!! You were the perfect wedding band!!     I’m so glad we found the Dap Squad!!

I just have to say how impressed I was with the beautiful space and decorating of this new Gem reception hall in Minneapolis.

Although, the Stutz on Loring is new to the Minneapolis Wedding Scene, it’s also the former home of Kruskopf Olsen Advertising (Now known as Kruskopf & Company) www.kctruth.com

This beautiful young couple (the shots below were taken from www.dettesnaps.com to show the ally) was not only kind and thoughtful, but very open to non-traditional ideas.

They used the access to the ally as a bonus.  As the night moved, they would open the sliding doorway outside to feature cool kitchy food trucks that pulled up just in time to take everyone’s order.

Ice Cream, Chicago Style Hot Dogs, and the Cupcake Wars food truck, and other treats were among the many that came surprising  each guests with each new surprise visit.

For their entree, they featured fresh roasted a pig, cooked that day in the ally and smelling amazing!

The Alley also looks as though you’ve wondered on to a cool alley in France or Italy with an international allure that longs for some beautiful french Jazz and a glass of wine.

If you are considering options for your wedding, keep The Stutz on your list.  At this event they featured New Glarus Wisconsin Beer .. yum… so the Stutz may have a more relaxed policy, if so this is a very cool consideration.   Many places have a very very strict policy on what can be served and by who.  If they are more relaxed, this could save you a lot and put more smiles on beer fans.

Congratulation Brett and Kiersty on a beautiful wedding, with Great music by the Dap Squad and a lifetime of happiness together!! 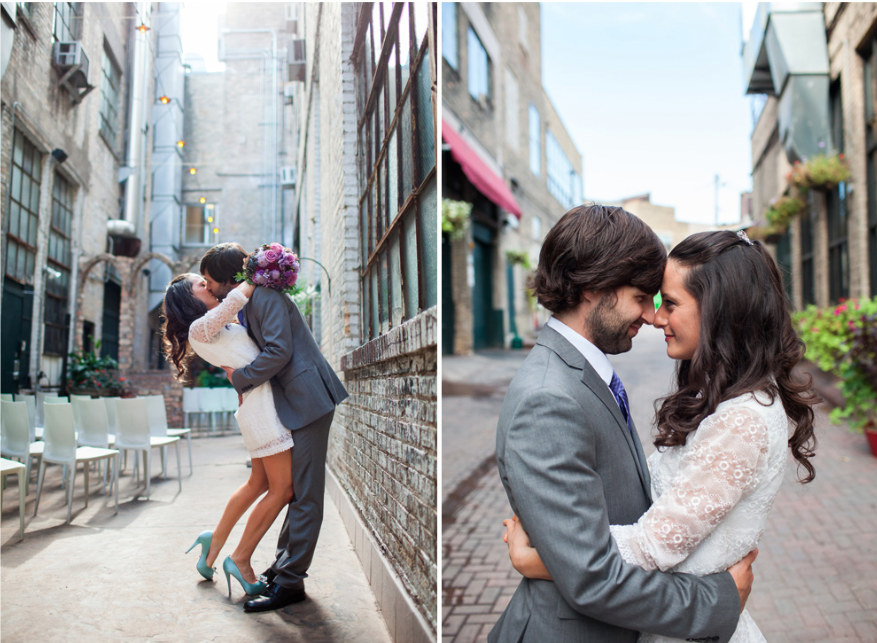 the Dap Squad Variety Wedding Band at the Stutz on Loring 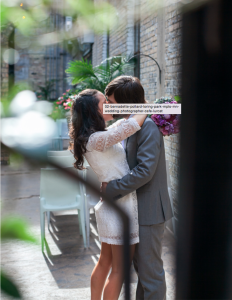 Sam Burning on some Country. Yes, The Dap Squad, is also an amazing country wedding choice!!

Sam bringing his guitar to life on Sweet Home Alabama. 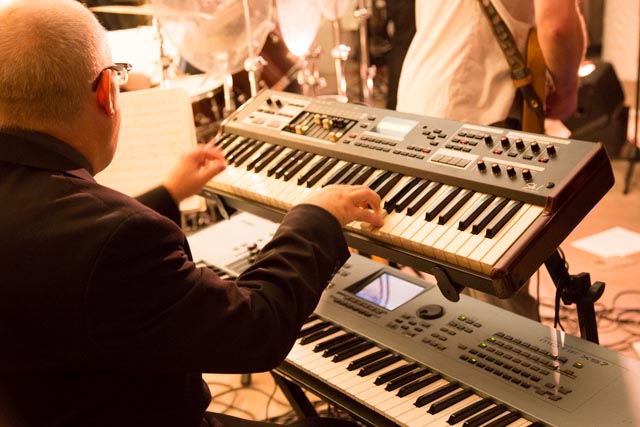 Brian is one of the few keyboardist you’ll see that can play several keyboards completely independently of each other. He sounds like a one man orchestra some say.

Looking for a Soul Band Wedding, A Funk Wedding Band, a country wedding band, a variety wedding band.. the Dap Squad contain studio musicians that make these albums.. they are amazingly authentic!!! 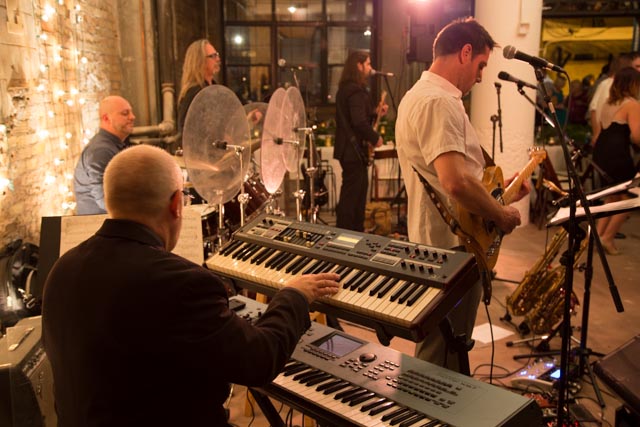 The Dap Squad were on fire at the Stutz on Loring tonight!!

Charles the elder statesman of the Dap Squad, with one of the best feels in the business.

Sam putting everything he had into tonights performance at the Stutz on Loring!! 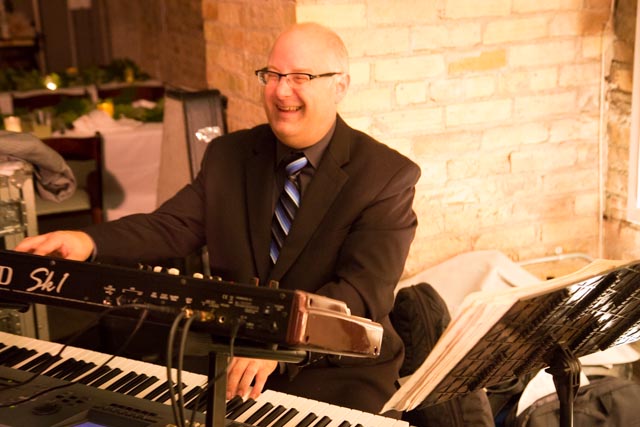 Brian laughing as Sam amazes everyone with his unique Soulful sound. 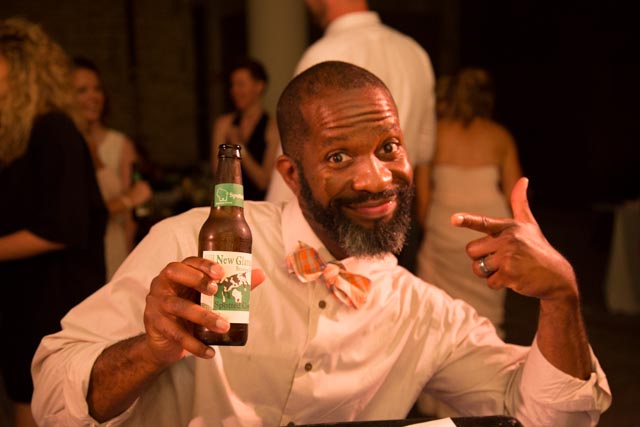 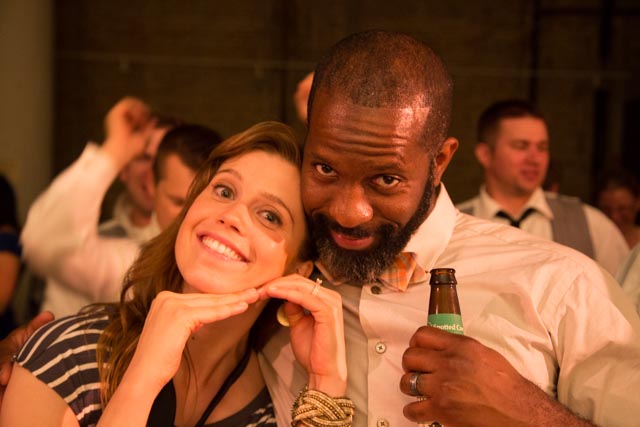